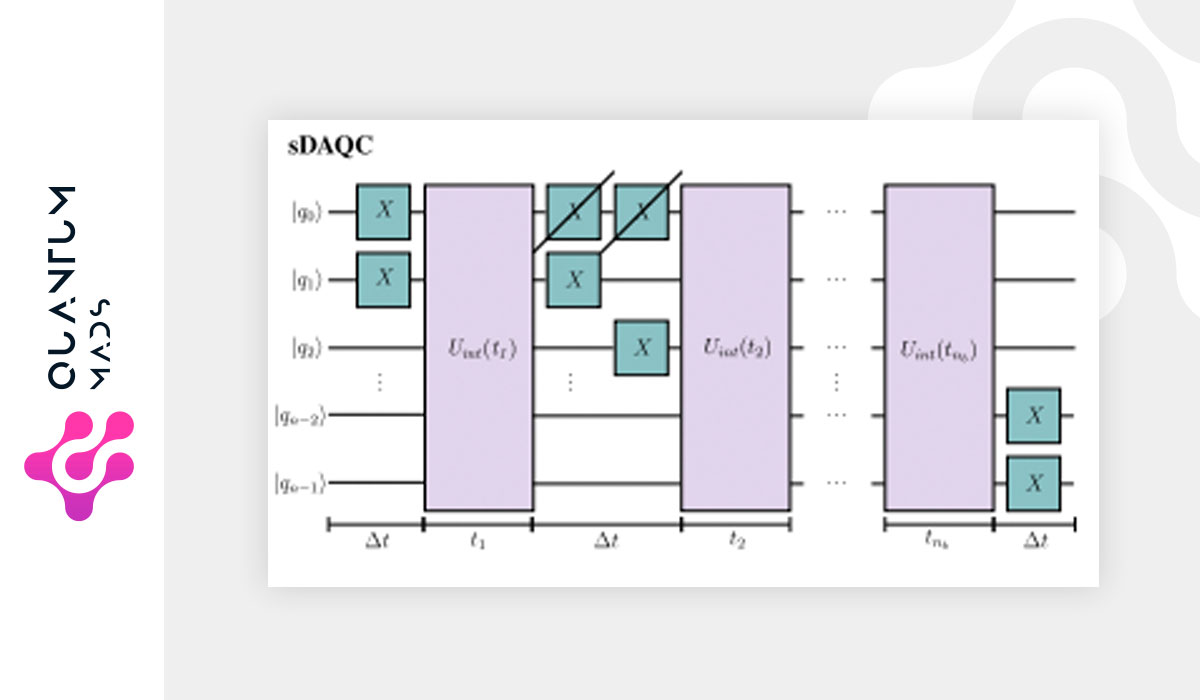 Quantum computing makes use of quantum resources provided by the underlying quantum nature of matter to enhance classical computation. However, current Noisy Intermediate-Scale Quantum (NISQ) era in quantum computing is characterized by the use of quantum processors comprising from a few tens to, at most, few hundreds of physical qubits without implementing quantum error correction techniques. This limits the scalability in the implementation of quantum algorithms.

Digital-analog quantum computing (DAQC) has been proposed as a more resilient alternative quantum computing paradigm to outperform digital quantum computation within the NISQ era framework. It arises from adding the flexibility provided by fast single-qubit gates to the robustness of analog quantum simulations. Here, we perform a careful comparison between digital and digital-analog paradigms under the presence of noise sources. The comparison is illustrated by comparing the performance of the quantum Fourier transform algorithm under a wide range of single- and two-qubit noise sources. Indeed, we obtain that, when the different noise channels usually present in superconducting quantum processors are considered, the fidelity of the QFT algorithm for the digital-analog paradigm outperforms the one obtained for the digital approach.

Additionally, this difference grows when the size of the processor scales up, constituting consequently a sensible alternative paradigm in the NISQ era. Finally, we show how the DAQC paradigm can be adapted to quantum error mitigation techniques for canceling different noise sources, including the bang error.

Read the whole paper on arXiv