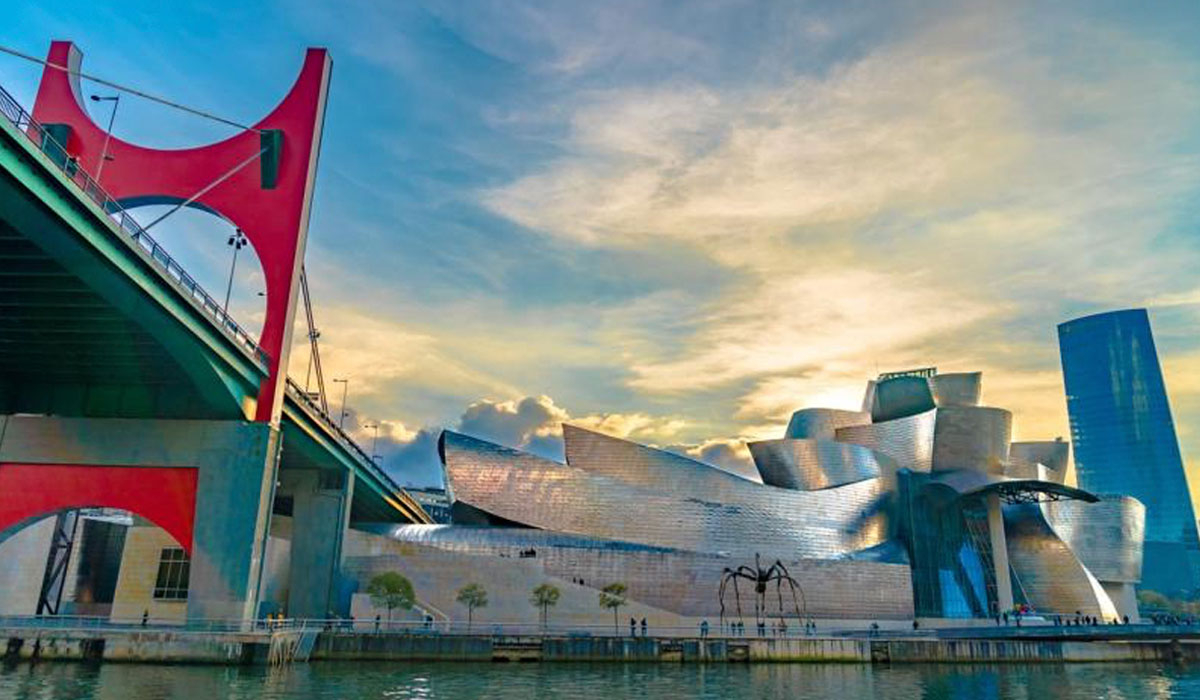 The Basque Country is one of Spain’s success stories thanks to its commitment to innovation, startups and entrepreneurship. Companies like Quantum Mads and Sherpa.ai are proof that the District Council understands the future is about supporting talent using a 360º approach. For years the region has been bolstering its entrepreneurial ecosystem with subsidies, direct assistance, tax incentives and training courses, as well as infrastructure designed to concentrate talent and give tools to those who need them. The aim is to make life easier for the entrepreneurs who are trying to progress their ideas and, while they’re at it, create a sense of belonging that makes their startup loyal to its autonomous community.

Technological evolution has brought together fields that until now seemed totally different, such as atoms and financial markets. One example of this is the startup Quantum Mad, in which Jon Ander Oribe as Chief Technology Officer (CTO) oversees the creation of new proposals and technological challenges. As a founding partner, Jon Ander believes that without the District Council everything would have been much harder, including now that they are more established.

Quantum Mads works with tech giants like IBM, Fujitsu and Amatech Group thanks to its novel approach of applying quantum computing and artificial intelligence (AI) to real-life problems. They do this in the field of logistics, where they have managed to trace efficient routes in a world dominated by courier and parcel delivery.