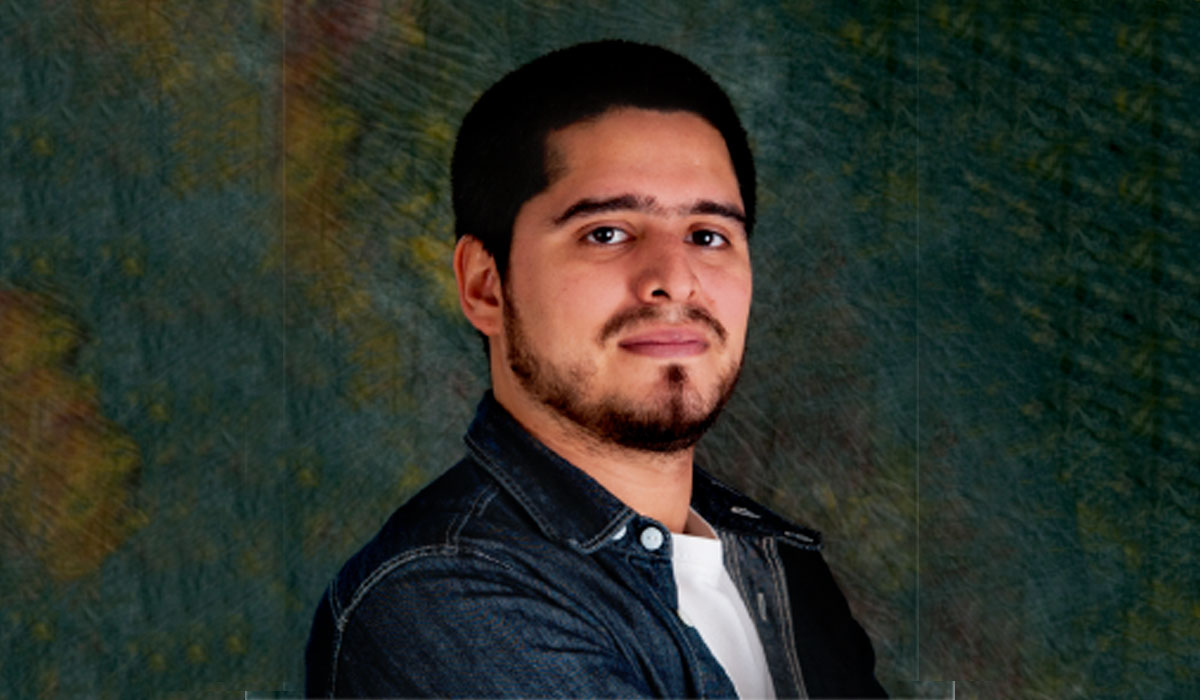 Giancarlo Gatti is a doctoral student at the University of the Basque Country, Spain where he is working on Quantum Machine Learning in Quantum Computers in the Cloud. He is also the lead quantum engineer for Quantum Mads, a startup that offers financial solutions using quantum technologies. His research has focused on the development of algorithms and paradigms to take advantage of quantum computing over its classical counterpart, through machine learning and artificial intelligence.

Giancarlo began his path in physics as a student at PUCP in undergraduate and master’s degrees under the guidance of Francisco de Zela. Along that path, Giancarlo came to contribute to the quantum optics group.

In this interview, we have talked about his academic career and how his interest in physics arose since Giancarlo tells us that initially his interest was more inclined by high energy physics. In addition, in his undergraduate studies, he published a scientific article in the Journal of the Optical Society of America A.

Read the whole article on Científicos.pe